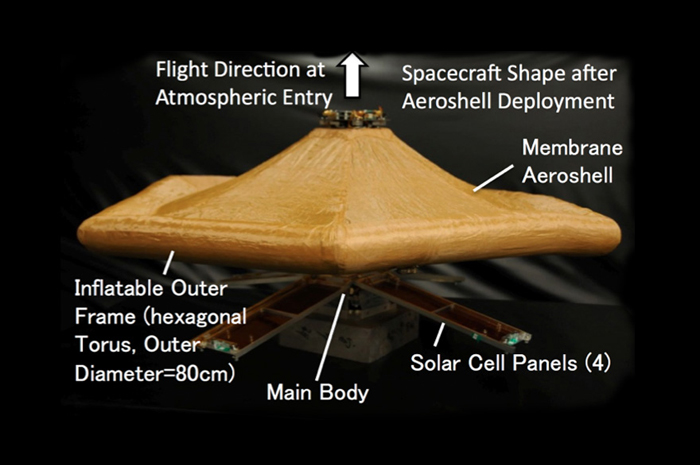 To develop technology required for low-cost ultra-small space probes and satellites with cutting-edge performance, and to prove their feasibility 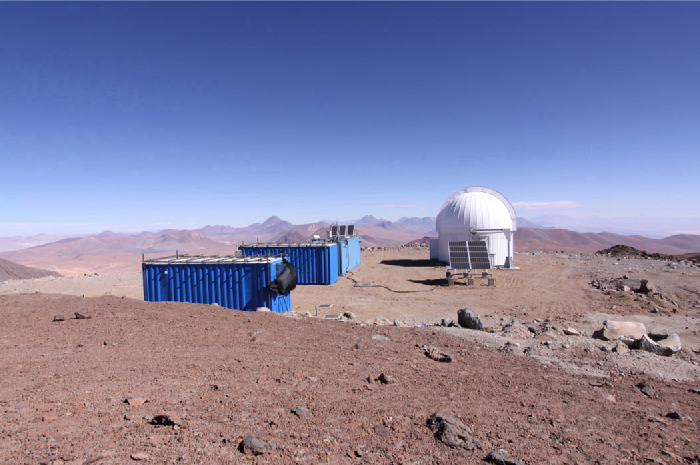 To conduct research on observational structures of galaxies using visible light, infrared, and radio waves, and to perform cosmological research based on the above observation 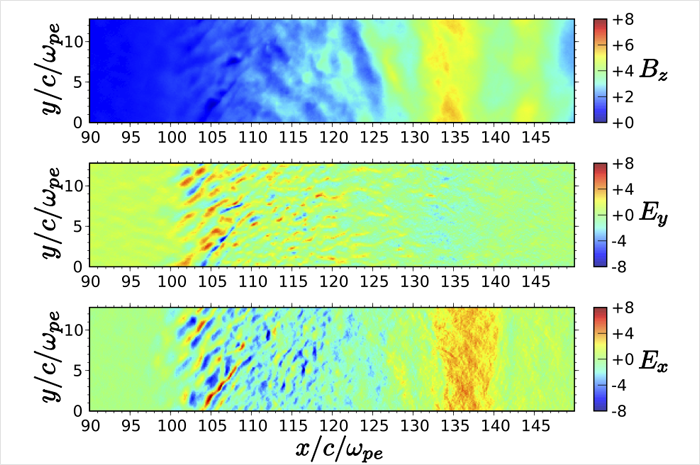 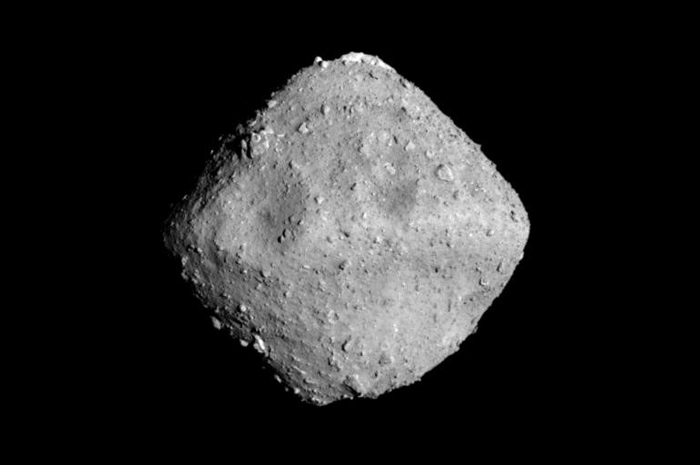